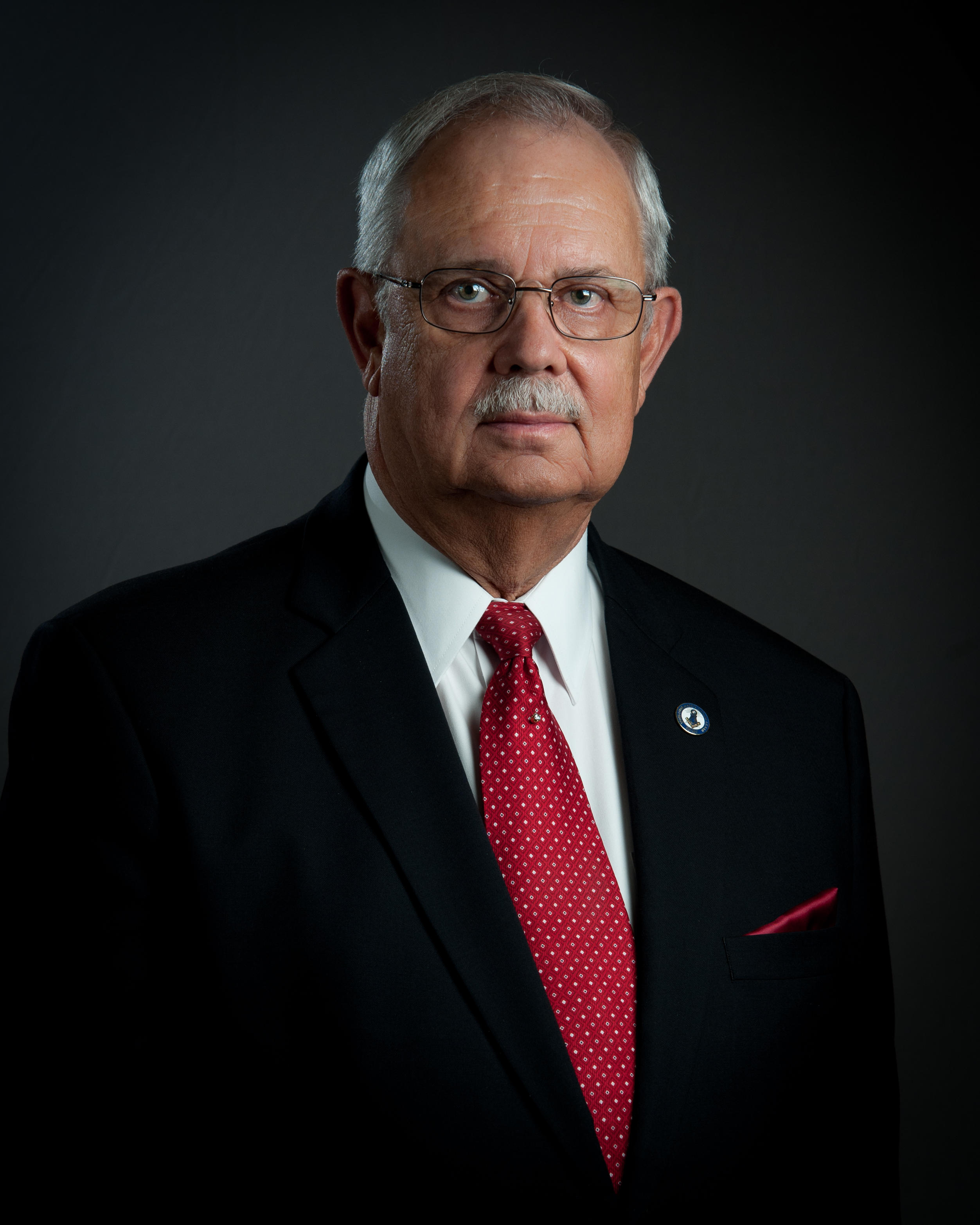 Brother Gresham was born and raised in Oxford, North Carolina. Growing up in Oxford, he attended school there, including six years as one of the city students at John A. Nichols School which was then on the campus of the Masonic Home for Children. He graduated from Oxford High School in 1959. He and Carolyn Jones married in 1962. They have a son and daughter and four grandsons.

Bob studied business administration at Campbell College and later obtained his masters in business administration from Pfeiffer College. He has been a certified public accountant since 1967. He has been active in both the American Institute of CPAs and the North Carolina Association of CPAs since 1967. He has served on numerous committees in both organizations and as president and board member of the NC Association. He retired as president of Service Distributing Company in 1996.

In his community, Gresham has been active in a number of organizations. He has been on the boards of the Central North Carolina Council of the Boy Scouts of America, Stanly County Chamber of Commerce, Stanly Memorial Hos- pital, and First Citizens Bank of Albemarle. He and wife Carolyn are members of Central Unit- ed Methodist in Albemarle and Camp United Methodist Church in Shallotte.

Available Programs: The North Carolina Masonic Foundation, A Foundation for the Future