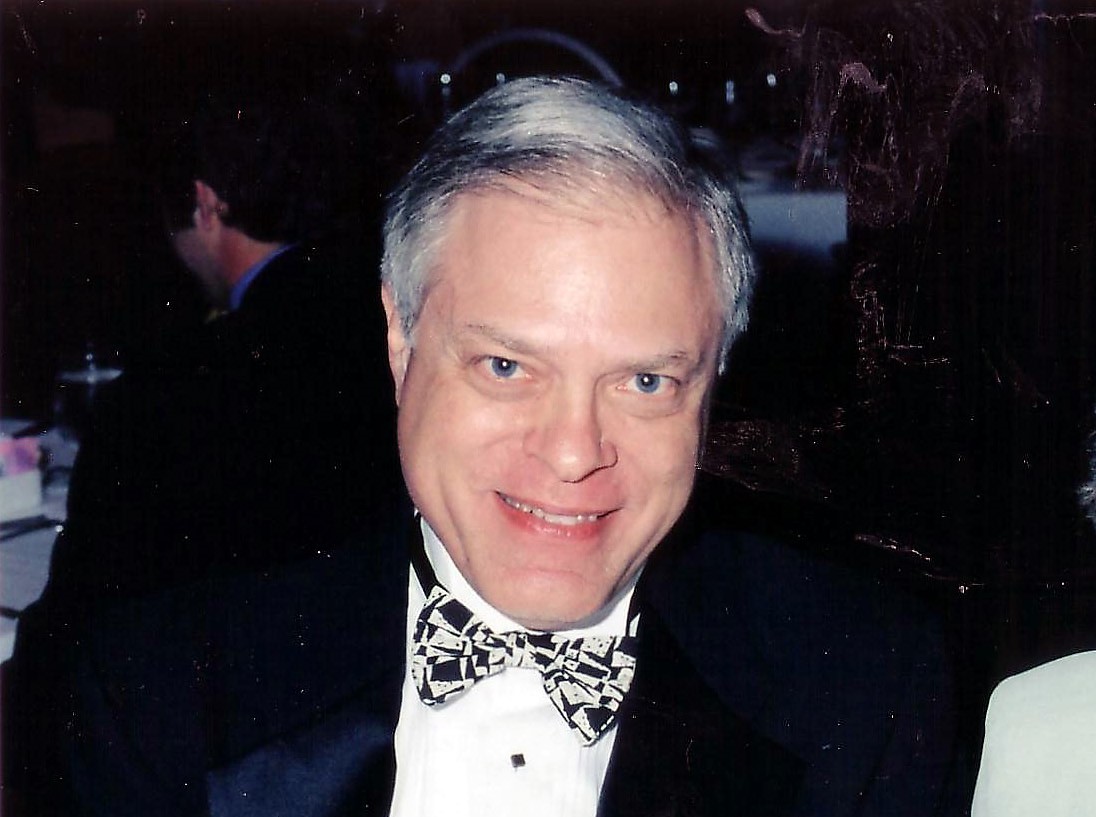 Bro. Klein is a retired filmmaker and national fundraiser who has been deeply committed to Freemasonry since 1970 when he directed and wrote the script for a film about Oxford Orphanage. He traces his Masonic roots to his Great-grandfather, both grandfathers, father and many other family members. He is married with four children and eight grandchildren.

His programs include: 1) Smart Programming to Attract Better Attendance: How to plan and promote 10 or more programs that will bring your members back to the lodge room; 2) Smart Fundraising: Best Models for raising money and keeping the Lodge in the Black