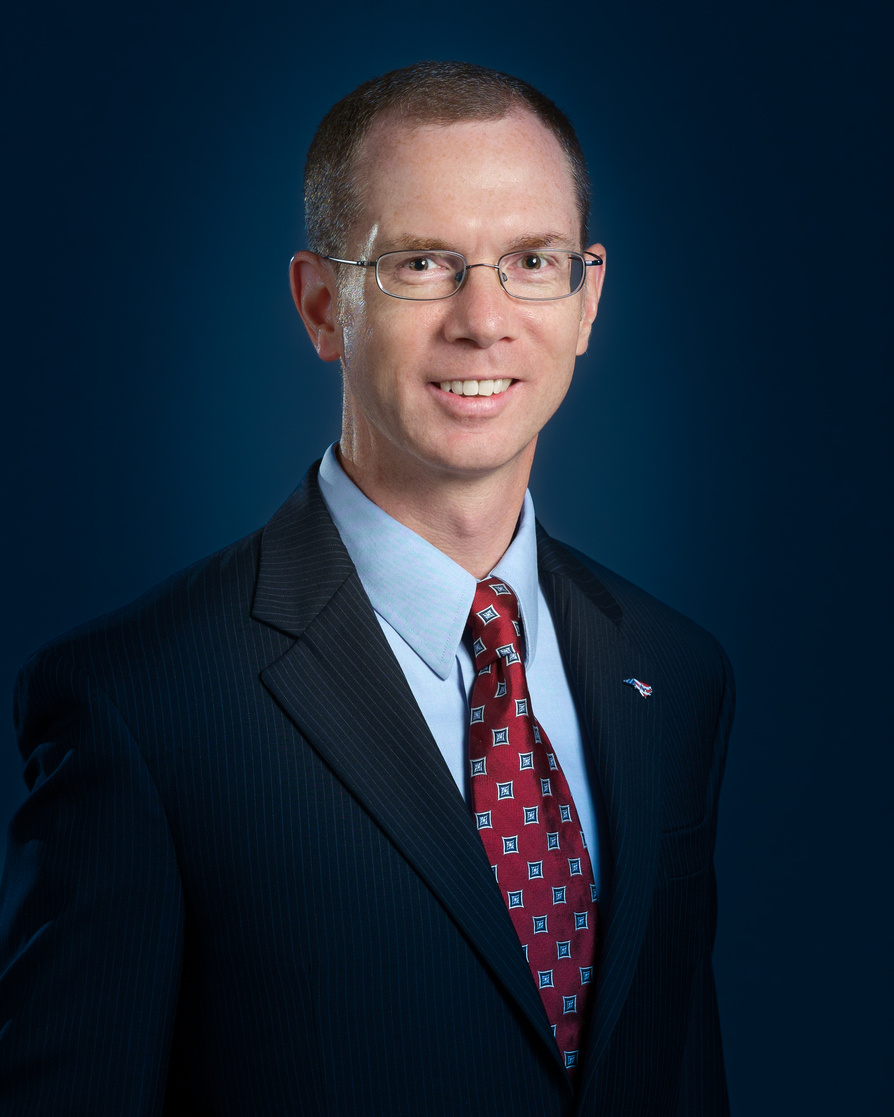 Beginning in 2002, Bryant served on various boards, commissions and committees of the Grand Lodge of North Carolina, and in 2008, he was appointed by Past Grand Master Dan C. Rice as Grand Steward, to serve ultimately as Grand Master of Masons in North Carolina in 2016. Bryant was a member of the steering committee which formed Veritas Lodge 769, the second traditional observance lodge in North Carolina. He continues service as a Board Member of Whitestone: a Masonic and Eastern Star Community.

Most Worshipful Brother Bryant's Program is:

Looking in the Mirror: An intimate and intense workshop to go through the Lodge Self-Assessment Tool with a Facilitator, develop five priorities for an action plan, and set a course of action to accomplish the action plan.